40.3 million are currently living in slavery

81% of them are trapped in forced labour

1 in 4 victims are children

Human trafficking, slavery, and abuse, are some of the most polarising issues of our time. As statistics currently stand, there are 40.3 million people currently living in slavery, with over two thirds of them entrapped in Asia. We work in response to this issue through providing comprehensive recovery to survivors, and by educating communities on how to prevent and recognise trafficking. 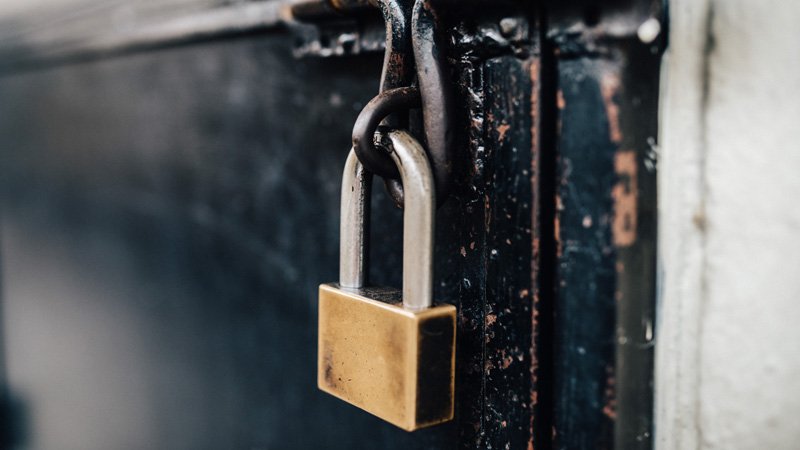 Human trafficking is an organised transnational crime that includes three elements: 1) the act of recruiting, transporting, transferring, harbouring or receiving a person;
2) by means of coercion, force, deception or abuse of vulnerability,
3) for the intent of exploitation. A form of modern-day slavery, victims of trafficking are often lured by false promises of a lucrative job, stability, education or a loving relationship. Recognising these signs of victimisation could save someone from slavery.

Forced labour refers to situations in which persons are coerced to work through the use of threats or violence, or by more subtle means such as accumulated debt, retention of identity papers or threats of denunciation to immigration authorities. Poverty, predatory business practices and globalisation sometimes gives rise to vulnerabilities where persons are pushed into situations of exploitative work by the fact that they lack viable alternatives. Close to 20 million people are trapped in forced labour (Alliance 8.7).

Gender-based violence is violence directed against a person because of his or her gender or that affects that gender disproportionately. Often it is a result of harmful social or cultural norms about gender roles. Perpetrators can be private persons, such as romantic partners, family members, acquaintances, or state or government officials. Tragically, the family is the place where women experience the most violence, and nearly 30% of all women worldwide who have ever been in a relationship have experienced physical and / or sexual violence from an intimate partner (WHO).

Forced marriage is characterised by coercion, where one or both parties are forced to marry against their will, under duress or without full, free and informed consent. Tools of manipulation include emotional blackmail, threats of physical harm or could be a product of dangerous cultural norms. Child marriage is a particularly heinous subset of forced marriage. It usually means the end to a girl’s education, vocation and her right to make life choices. Research confirms that girls who marry in childhood are at greater risk for intimate partner violence than girls of the same age who marry later.

Domestic servitude refers to situations where employees such as maids or care-givers working in private homes are forced or coerced into work or abusive practices. As work is carried out in private homes, victims are less visible and more vulnerable than other workers. Domestic servitude may emerge in the context of migration for domestic work – migrant workers will often assume considerable debt in arranging for recruitment and employment, making them easily exploitable. 45% of domestic workers are not entitled to weekly day off or paid holidays (ILO).

Individual
No one journey of recovery is the same. We are committed to individualised care for every survivor. We do not set a time frame on how long we work with a client for; we do whatever it takes for as long as it takes. To date, we have helped more than 664,000 people.

Systemic
At a systemic level, we elevate the capabilities and awareness of local communities to respond to slavery and abuse. Through the years, we have trained hundreds of thousands community members on topics like domestic abuse and trafficking awareness. We also have training and research partnerships with governments in each of the countries we work.

Global
We operate from 11 countries worldwide and provide direct services to some of the most vulnerable women and children in Cambodia, Vietnam, Singapore and Afghanistan.

Read real stories of survivors who have overcome adversity and find out how they are doing today.