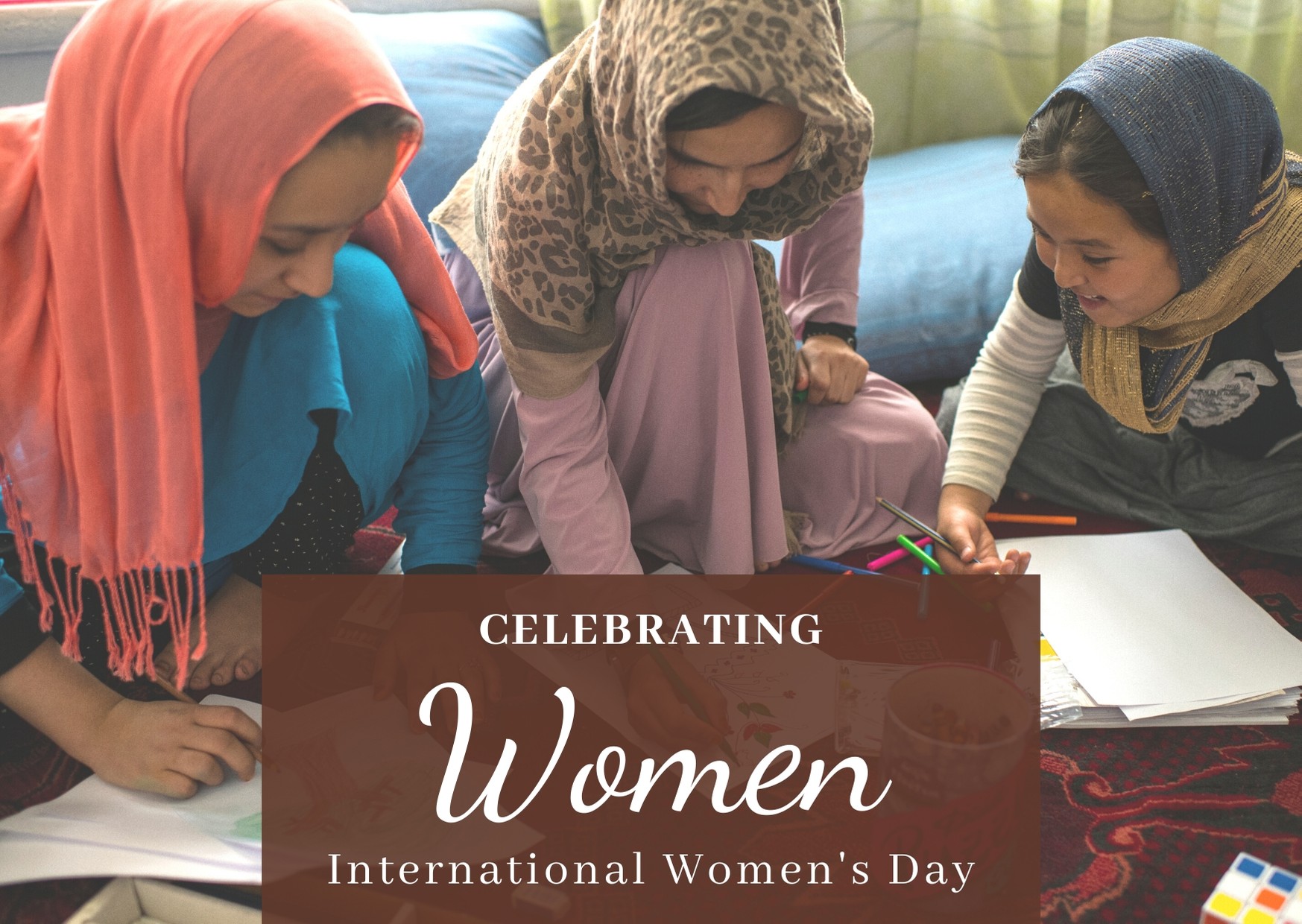 A formidable force, women have been marching on in the quest for gender equality and rights. And much research has been done to highlight the untapped potential in women that can contribute to economic growth and development.

“Fortunately, more countries recognise that economies can reach their full potential only with the full participation of both women and men.” David Malpass, President of the World Bank Group

Yet, women and girls in many parts of the world are still shackled by norms that suggest a girl is of less value than a boy. Today, many women and girls continue to face deep-seated bias and experience gender-based violence.

HAGAR works to restore the lives of those who have survived the trauma of human trafficking, slavery and abuse. We have seen how victims have risen above their circumstances and overcome their trauma. We salute them for their bravery and resilience. To have endured such trauma and to be able to continue living with hope for their future – it requires immense courage and resolve, and we are thankful for this privilege to witness the beauty of their transformation.

This International Women’s Day, we honour the women who stake their lives to raise their children and support their families. To those who have had a second chance to restart their lives, we are committed to seeing our beneficiaries through the whole journey of recovery and helping them stand on their feet again.

This International Women’s Day, we honour the women who stake their lives to raise their children and support their families. To those who have had a second chance to restart their lives, we are committed to seeing our beneficiaries through the whole journey of recovery and helping them stand on their feet again.

When young Safina was offered a job in Singapore, she was overjoyed. In her mind, that was her chance to give her family a better life. The agent had promised her a good salary for a dancing job. Thinking that was all there was to it, she took up the job offer immediately. However, everything changed the minute she landed in Changi Airport.

Her passport was taken from her immediately. There were many strict rules and the penalty was always a monetary fine. There was just no way she could earn enough to send money back home. The club managers didn’t care if the dancers were tired. Safina found herself having to dance and entertain for 10-12 hours with no rest in between. Soon, she started to argue with the club managers and they threatened to send her back home. Sometimes they would beat her and the other ladies if they didn’t obey their commands. As the situation deteriorated, they started to make Safina earn money by having paid sex with the customers. She resisted the orders in the beginning but eventually gave in to their threats.

Safina is a victim in the first labour trafficking conviction in Singapore. Upon rescue, Safina and two other victims were placed under HAGAR’s care. Today, Safina is a changed woman. She has since returned to Bangladesh and is living a new life now. Donning a renewed self-worth, the essential skills that Safina has picked up during her time with HAGAR have helped placed her in a good stead for employment.

Refusing to bow to societal norms, fourteen-year-old Tien made a risky move to evade a forced marriage that her family had arranged. It landed her in a foreign country where she was trafficked to be a bride and exploited for labour. Tien’s strong spirit eventually saw her escaping and returning to Vietnam where she was referred to HAGAR. Today, she is on a scholarship to study Social Work in the University of Hanoi. The trauma did not defeat her – Tien rode on the turbulent waves and turned them into an opportunity to help others who are riding those same violent waters.

Repeatedly ranked as one of the most dangerous countries for a woman to live in, Afghanistan remains in an ongoing state of war where extensive violence plagues the citizens on a daily basis. What makes it even harder for women is the required dependence on men – their very existence depends on a male relative. Patriarchal values only recognises the male authority and women like Maryam who want to escape abuse in their family have no better alternative.

For survival, Maryam had to live with a man who took her as his wife but without any legal-binding obligations. Maryam was completely unprotected and had to do the man’s bidding even to the extent of having paid sex with others. When she refused to obey him, he broke her hand with the car door. The trauma of her abuse and exploitation had completely wrecked Maryam and she was on the brink of death and in total hopelessness when she was referred to HAGAR.

Maryam is one of millions of women whom we salute for their bravery to turn around and find hope in their lives again. She is about to embark on her Law studies in a Turkish university and is waiting for the outcome of her scholarship application.

Through Safina, Tien and Maryam’s lives, they have demonstrated a quiet strength, combatting the harshest of conditions in a gender-biased world.

Empowerment of women is essential for economies and communities to thrive. We are all parts of a whole. Our individual actions, behaviours, mindsets and commitments can have an impact on our larger society. Collectively, we can make change happen.

Take action today by raising another Safina, Tien and Maryam, giving them a chance to live life again – and this time, to live FREE from exploitation and abuse. Join the EMPOWER programme.